Brent Carris, Research Assistant at the Insurance Information Institute, files this report from the PennApps hackathon.

The Policy Incubator and the Insurance Information Institute (I.I.I) teamed up to sponsor a “hack-for-resilience” route at this year’s PennApps, the nation’s first student-run college hackathon which took place on September 7-9. 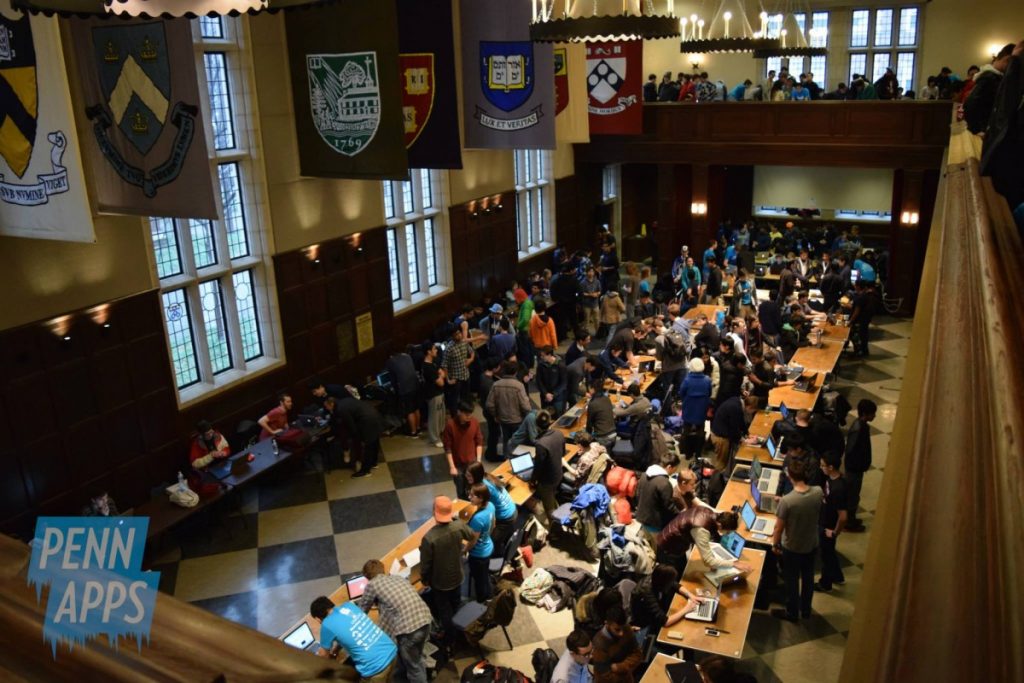 Presentations were given by: Howard Kunreuther, Carolyn Kousky, and Brett Lingle of the Risk Center at the Wharton School; and the I.I.I.’s Brent Carris. Presenters discussed innovative tech-driven, insurance and disaster-relief/preparedness solutions. Student interest exceeded expectations, with 44 teams entering the hack-for-resilience.

First place was awarded to a hack called Babble.  This team created a mesh network that can be used when Wi-Fi is down to facilitate post-disaster communications, coordinate help, triage assistance, and give better information to first responders. Second place was awarded to a hack called Eleos that would match disaster victims’ needs directly with those who have resources to help. Eleos along with many other hacks were created in response to recent events, such as the California wildfires, and inspired by students whose family and friends survived disasters. You can see all other entries and winners here.

The I.I.I. is proud to partner with universities across the country to recruit the next generation of insurance professionals. Stay tuned for next week’s post from Kansas State University’s career event.

If you live in the projected path of Hurricane Florence, you should be prepping your home and finalizing your emergency and evacuation plans.

Here are some Dos and Don’ts to consider for prepping and riding out the storm.

These are not exhaustive lists. Make sure to check governmental information for help on prepping for a hurricane. And be safe out there. Hurricanes are not a joke. 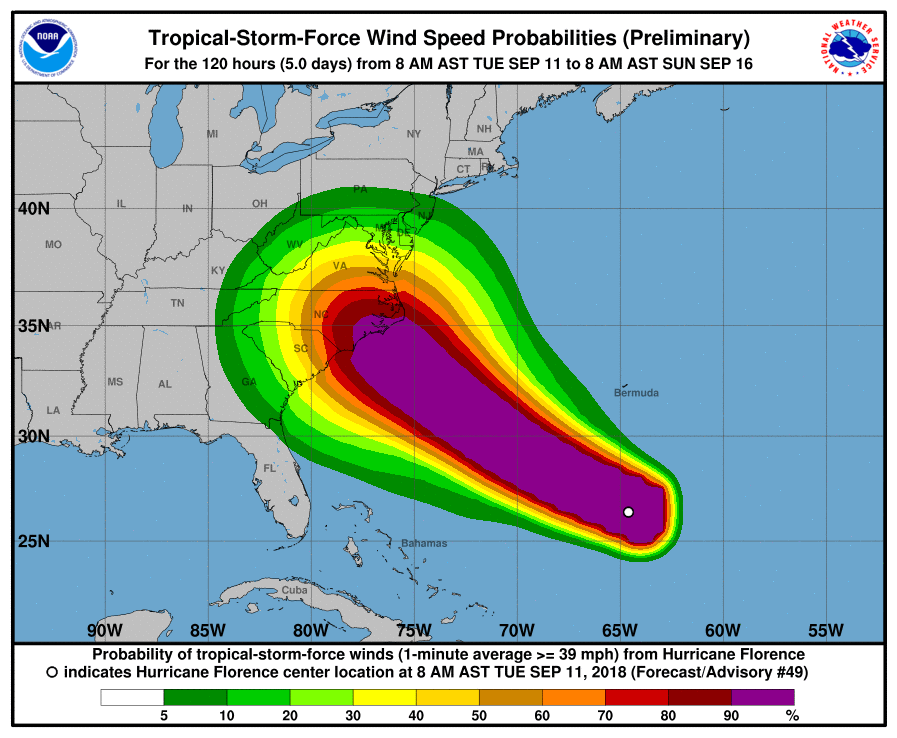 Approximately 758,657 homes in North Carolina, South Carolina and Virginia with a reconstruction cost value (RCV) of approximately $170.2 billion are at potential risk of storm surge damage from Hurricane Florence, according to a Corelogic® release.

As we continue to keep a close watch on Hurricane Florence, we’ve put together a list of our content to help understand the insurance implications of storm related property losses.

Hurricane Florence is expected to make landfall along the Southeast or Mid-Atlantic coast as a category 4 storm on September 13.

According to computer model forecasts, Florence will come ashore in Southeast North Carolina, although slight variations could alter the path of the storm that will affect areas of the nation that are far away from the location of its landfall.

A state of emergency has been declared in South Carolina, North Carolina and Virginia in order to mobilize resources to mitigate the effects of the storm. If you are in the path of the storm, plan your evacuation route ahead of time!

Below are just a few steps you can take to protect your home:

For more detail on what to do when a hurricane threatens click here.

Move over, ridesharing, there’s a new urban mobility player in town: dockless electric scooter (e-scooter) sharing programs are growing in popularity in cities across the U.S. They operate like bike-sharing programs, but they introduce some interesting insurance issues.

The concept is pretty simple: you download an app from companies like Lime and Bird that lets you find and unlock an e-scooter nearby for a small fee, often just $1. You can then, well, scoot off wherever you want to go, paying per mile of riding. These rented devices are “dockless,” so once the trip is completed, you can park your e-scooter anywhere that local ordinances permit – they can’t block public paths, for example.

You can cause a lot of damage at 15 mph, though – trust me, I’ve seen a person step in front of a fast-moving road bike. It wasn’t pretty.

So if you cause an accident, are you covered? That’s where things get a bit murky.

First off, in most cities, the company renting you the scooter probably won’t cover your liability – that’s part of the multipage user agreement you endorse by clicking the ‘I Agree’ button. You’re basically riding at your own risk. This may change, though, as scooting sharing spreads. San Francisco’s new permitting process, for example, requires these companies to have “adequate insurance” for each of their users.

As for your own insurance, whether you’re covered depends on the specific terms and conditions of your policies. You should speak to your insurer or agent. When they were created, the typical homeowners and personal auto policies didn’t really consider whether they’d cover a motorized scooter you just picked up off the curb. Expert opinion and wording are critical.

Homeowners: Under a standard homeowners policy (for example, the HO-3), motor vehicles are usually understood to be any self-propelled vehicle and aren’t covered. That is what an auto policy is designed to do. It’s pretty much the same for renters insurance.

Personal Auto: The standard personal auto policy excludes liability coverage for a vehicle with fewer than four wheels. The scooters we’re talking about have two wheels.

Personal Liability Umbrella:  Personal liability umbrella policies (PLUP) offer an extra layer of protection that kicks in when you reach the limit of your underlying homeowners or auto policy. They can also give coverage for things that are excluded from your other insurance policies. For example, unlike an auto policy, a standard PLUP does not usually exclude vehicles with fewer than four wheels.

The bottom line is: check with your insurer or agent about your coverages. 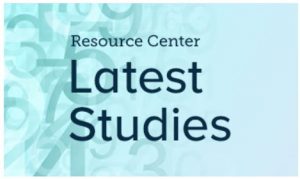