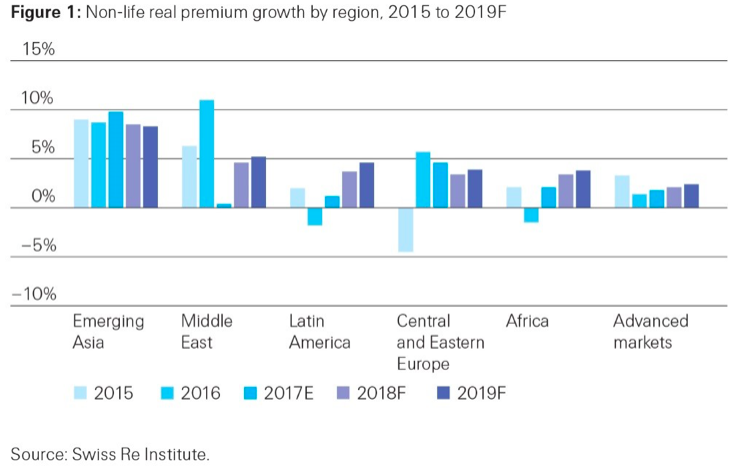 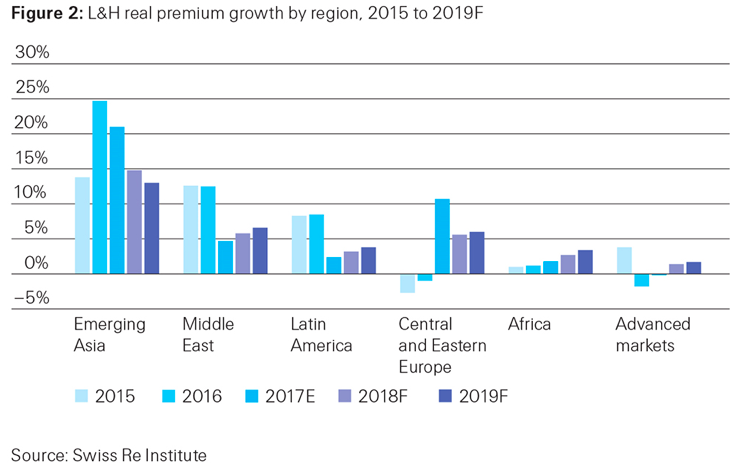 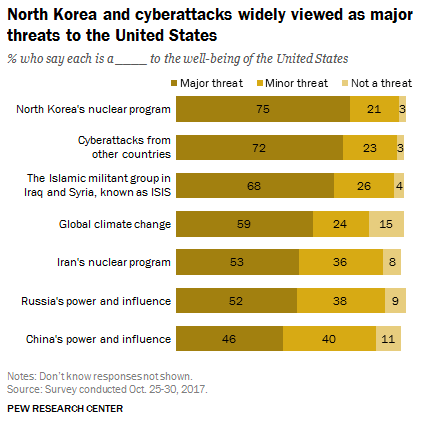 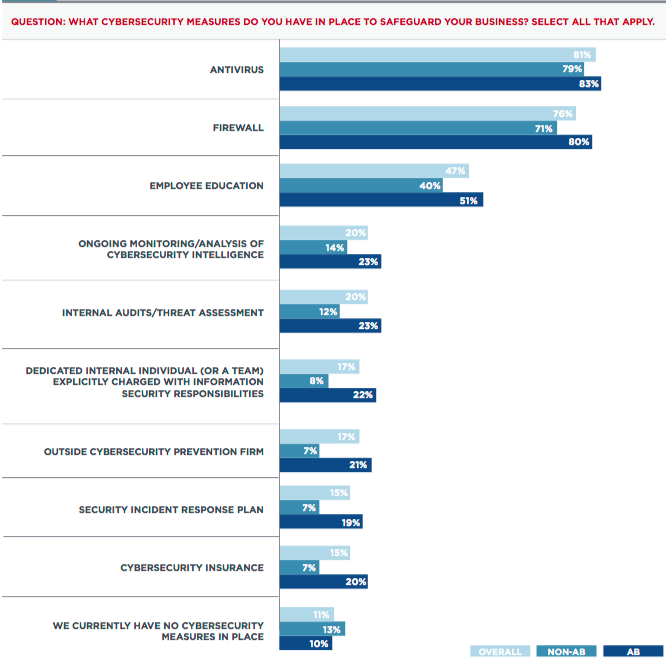 What are companies doing to protect employees against harassment? This question has added weight after the October 8 firing of Harvey Weinstein by the board of Weinstein Co. following reports of sexual harassment complaints against him. Earlier firings at Fox News and Uber have also brought the issue into focus.

From MarketWatch: “Companies are increasingly buying insurance, including employment practices insurance to cover costs associated with employment lawsuits,” said David Yamada, a professor of law and the director of the New Workplace Institute at Suffolk University.”

Some insurers are also providing training materials for companies to teach their employees about sexual harassment in hope of avoiding it, Yamada added.

Per this 2016 Betterley report, more insurers are partnering with vendors to offer risk management services, such as training and education, consultation and outreach to insureds:

“EPLI value-added services remain an important part of the product when done right, offering employers access to tools that can truly make a difference in the frequency and the severity of claims—as well as the bad feelings that accompany employee/ employer disputes.”

$125 million. That’s the first estimate of the insurance industry loss due to the Equifax cyber breach published by Property Claim Services (PCS).

“PCS’ initial estimate of the insurance market impact due to the Equifax hack attack is $125 million, however the firm said that the economic impact to the credit giant is expected to be much larger.

“PCS noted that there are outstanding coverage issues which could reduce the likelihood of the Equifax cyber insurance loss reaching the $125 million estimate, so it could be revised down it would appear.”

Equifax’s specific cyber insurance policy could provide as much as $150 million of coverage, according to Artemis.

Launched in early September, the PCS Global Cyber service provides industry loss estimates for cyber risk loss events of at least $20 million worldwide. The Equifax hack was its first designated event and PCS has since designated its second global cyber loss event, the impact of the Petya/non-Petya malware attack on pharmaceutical giant Merck & Co in June.

From January 1, 2017, FEMA – the Federal Emergency Management Agency – secured increased reinsurance protection to share a meaningful portion of the risk of large and unexpected flooding with private reinsurance markets.

This placement of reinsurance transferred $1.042 billion in risk above a $4 billion deductible to 25 reinsurance companies.

Under this agreement, the reinsurers can cover 26 percent of losses between $4 billion and $8 billion arising from a single flooding event.

Per Artemis: “The NFIP reinsurance program is a per-occurrence arrangement, meaning it covers a single loss event.”

Also noted by Artemis at the very end of its blog post, the NFIP reinsurance layer does not have a reinstatement provision.

This means that the NFIP cannot also claim on the program for its losses from Hurricane Irma as a second and separate event.

The issue of causation, especially when there may be multiple causes of loss, can be a tricky one for both insureds and insurers. It comes down to what caused the loss – and in what order.

Take the example of a major catastrophe, like a hurricane, where there may be property claims arising from both wind and water. Determining the cause of loss is key to determining whether there is coverage under the terms of an insurance policy because there are two policies in play, one for wind damage and one for flood damage.

The efficient proximate cause doctrine finds that where there is a concurrence of different perils, the efficient cause – the one that set the other in motion – is the cause to which the loss should be attributed.

Under the concurrent causation doctrine, when multiple perils contribute to a loss, coverage is allowed if at least one cause of the loss is covered by the policy.

In the case of Florida, a recent court decision adopted the concurrent causation doctrine, which will impact Hurricane Irma claims.