Never heard of “social inflation”? It’s a fancy term to describe rising litigation costs and their impact on insurers’ claim payouts, loss ratios, and, ultimately, how much policyholders pay for coverage.

While there’s no universally agreed-upon definition, frequently mentioned aspects of social inflation are growing awards from sympathetic juries and a trend called “litigation funding”, in which investors pay plaintiffs to sue large companies – often insurers – in return for a share in the settlement.

Assignment of benefits (AOB) is a standard insurance practice and an efficient, customer-friendly way to settle claims. As a convenience, a policyholder lets a third party – say, an auto glass repair company – directly bill the insurer.

In Florida, however, legislative wrinkles have spawned a crisis.

The state’s “David and Goliath” law was meant to level the playing field between policyholders and economically powerful insurers. It lets plaintiffs’ attorneys collect fees from the insurer if they win their case – but not vice versa. If the insurer wins, the plaintiff owes the insurer nothing.  This creates an incentive for attorneys to file thousands of AOB-related suits because there is no limit on the fees they can collect and no risk. Legal fees can dwarf actual damages paid to the policyholder – sometimes tens of thousands of dollars for a single low-damage claim.

AOBs are an efficient, customer-friendly way to settle claims…. In Florida, however, legislative wrinkles have spawned a crisis.

This type of arrangement is unique to Florida. And, despite efforts to contain it through reforms to the state’s personal injury protection (PIP) program, the abuse has spread beyond its origins in the southern part of the state and to other lines than personal auto and homeowner’s insurance. More than 153,000 AOB suits were filed in Florida in 2018 – a 94% increase from about 1,300 five years earlier.

Contributing to the crisis is the ease with which unscrupulous contractors can “find” damage unrelated to an insured incident or overbill for work done and file a claim. Florida statutes let policyholders assign benefits to a third party without insurer consent – which limits the insurer’s ability to monitor a claim to make sure costs aren’t inflated.

A measure signed into law by Gov. Ron DeSantis earlier this year aimed to curb AOB litigation by putting new requirements on contractors and letting insurers offer policies with limited AOB rights, or none at all.  However, it excludes auto glass repairs. The number of auto glass AOB lawsuits statewide in 2013 was over 3,800; by 2017, that number had grown to more than 20,000.

Florida’s experience provides an ongoing study into how hard it can be to stuff the social inflation genie back into its bottle. 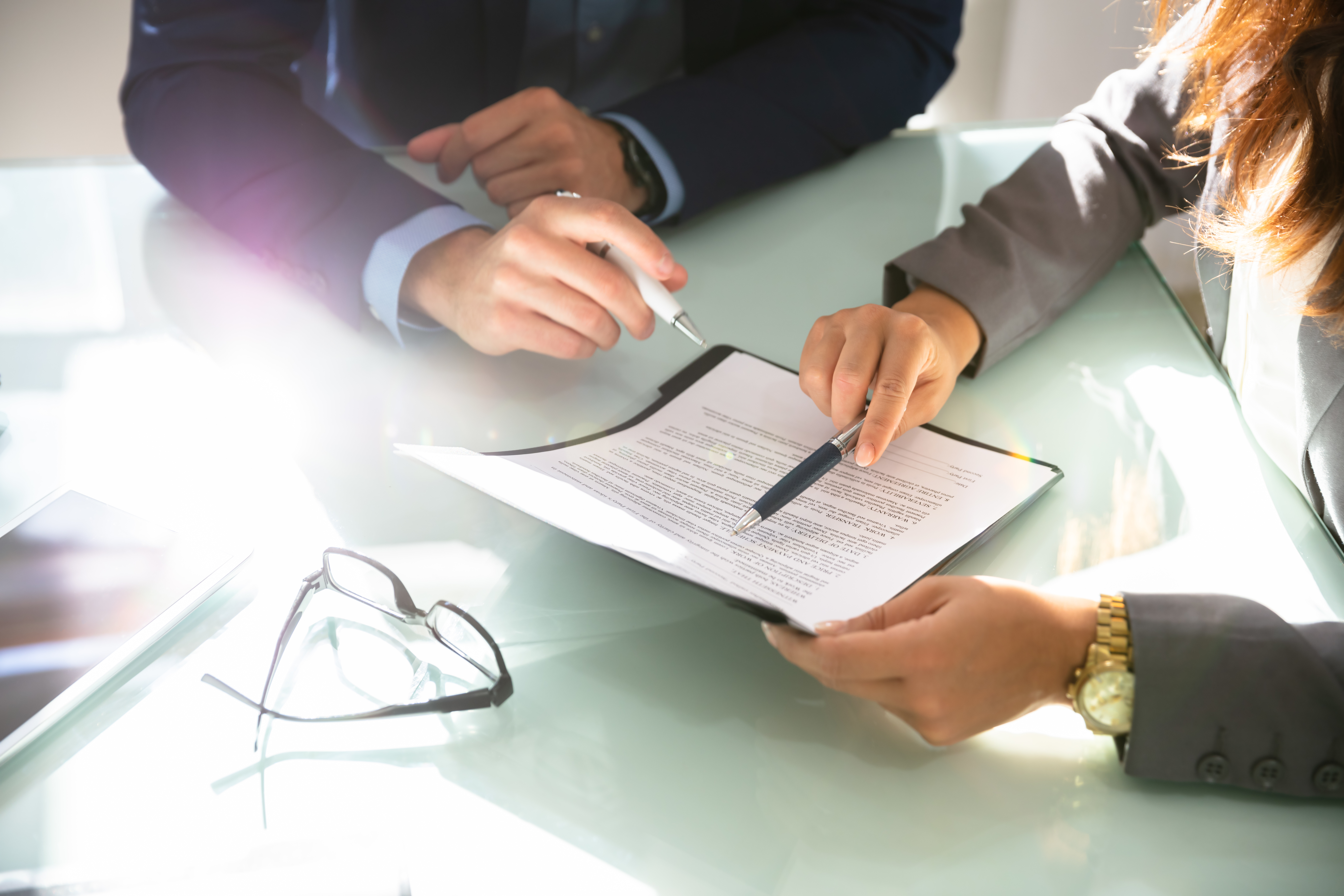 Seventeen states and Washington, D.C. have laws taking effect in 2019 that either abolish or extend statutes of limitations for victims of child sexual abuse to sue or seek criminal charges against their abusers. A recent A.M. Best report compares child sexual-abuse claims to asbestos liability because the claims can affect decades-old insurance policies and the settlement amounts can be hard to predict.

Quigley notes that unless their policies were written on a claims-made basis, the liability of these organizations for the past conduct of employees and volunteers does not typically affect their exposure under current insurance policies. Nevertheless, he recommends that underwriters take the following three steps in reviewing guidelines and policy forms:

Build a hazard scale: The degree of risk increases with the length of the activity, so a boarding school would be on the far end of the spectrum. Since parents are now more involved with their children’s activities, local groups and gatherings would present a lower risk.

Review insurance forms: Most general commercial writers may have a local dance school or a small church in their portfolio. For these types of policyholders insurers have developed Sexual Abuse and Molestation (SAM) endorsements offering critical but not unlimited protection.

Quigley recommends that insurers include language in their SAM endorsement to: Move all coverage into the policy when the abuse first began; treat all abuse by a single perpetrator as a single claim; treat all related or interrelated abuse as a single claim, without further qualification; and provide coverage on a claims-made basis.

Decide exclusions and check wording: When writing exclusions it’s important to determine whether they will extend to all types of physical abuse, or only sexual abuse. Often these terms are defined to prevent overlap with the GL policy and stacked limits from the endorsement and base policy. If a lawsuit alleges sexual abuse with false imprisonment or battery for instance, the insurer probably intends that all such allegations trigger only the SAM endorsement.

In conclusion Quigley says that underwriters should monitor court decisions to learn how policy language is interpreted by courts and check forms filed by other insurers to see how they address stacking issues.

Today Illinois Governor J. B. Pritzker is reportedly going to sign into law a bill that legalizes recreational marijuana in the state. That makes Illinois the eleventh state (plus D.C.) to legalize marijuana for adult use.

Today, the I.I.I. published a report that examines the current state of the issue. (Download the report here.)

“Haze of confusion: How employers and insurers are affected by a patchwork of state marijuana laws” dives into the following questions:

Unfortunately, none of these questions have straightforward answers. Every state’s laws and regulations governing these issues are different, not to mention that federal law prohibits marijuana outright. To complicate matters further, state laws and regulations are constantly changing. Employment and insurance activities once prohibited are often now permitted – or required.

Legal marijuana isn’t going away. Employers and insurers will continue to grapple with a rapidly changing environment, perhaps for years to come.