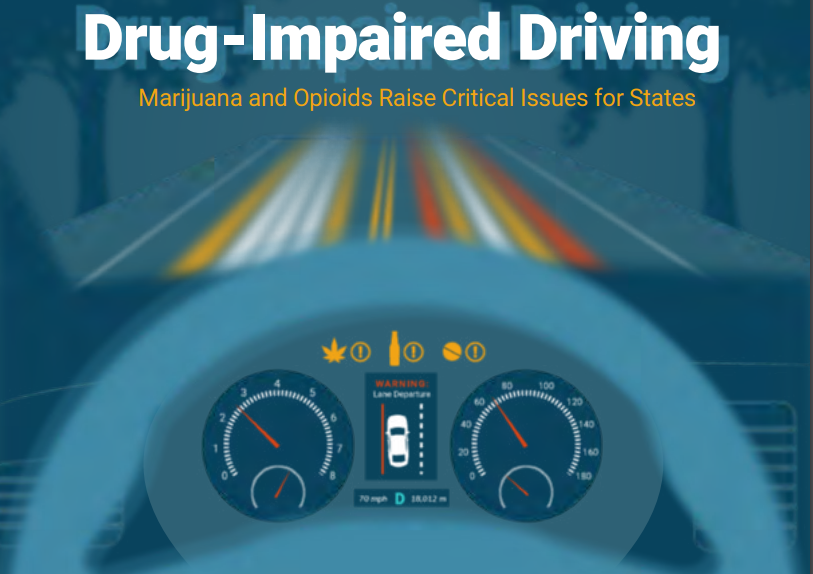 Evidence continues to pour in about the increase in drug use by drivers.

From behind The Wall Street Journal paywall:

Drug tests of car drivers killed in crashes in 2016 found more drivers had marijuana, opioids or other substances in their system than a decade ago, a report shows.

The report from the Governors Highway Safety Association, which represents state highway-safety offices, found that 44% of drivers who died and were tested had positive results for drugs in 2016, up from 28% in 2006.

By contrast, the percentage of fatally injured drivers who were tested fell slightly. In 2016 37.9 percent of all drivers with known test results were alcohol-positive, compared with 41.0 percent a decade earlier.

The report calls for a series of actions to combat driving while under the influence of opioids and alcohol, including:

Reminder: Highway Loss Data Institute research shows that states that legalized recreational marijuana sales see a significant increase in accident rates. And here at Triple-I we have presentations discussing the science of driving while high as well as the disconnect between what people know (don’t ride with a high driver) and what they do (too often they say they will).

Update: A webinar discussing the report will be held on June 5 at 1 p.m. EDT. Register at bit.ly/GHSA-DUIDwebinar.