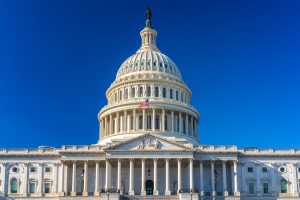 On Tuesday, December 17, the House approved a package of bills that includes a seven-year reauthorization of the Terrorism Risk Insurance Act (TRIA) and funding for the National Flood Insurance Program until September 30, 2020.

Numerous insurance industry groups applauded the extension of TRIA. The act has been an important support in the effort to supply terrorism insurance through the private market. Since it was enacted, the percentage of companies purchasing terrorism insurance has risen to 80 percent, and the price of coverage has fallen more than 80 percent.

The bill is expected to pass the Senate and be signed by President Trump before government funding expires on December 20.