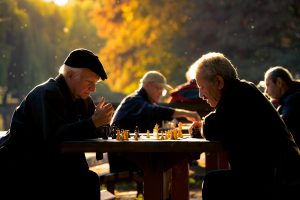 The Insurance Information Institute’s Chief Economist, Dr. Steven Weisbart offers his insight on the impact on life insurance and retirement of the demographic trends highlighted in a recently released Census report.

The report projects that by 2030, the year when all baby boomers will be older than 65, one in every five Americans will be of retirement age. By 2035 older adults will outnumber children for the first time in U.S. history.

On retirement: the population age 85+ (the main long-lived retirement group) was 6.4 million strong in 2016. The Census Bureau projects it to grow to 6.7 million in 2020, to 9.1 million in 2030, and 14.4 million in 2040. You can see the explosive growth in these projections. We can only hope that people age 63 today, many of whom will live to 85 in 2040, have saved enough to draw sufficient retirement income to pay all of their bills then. Otherwise, this could develop into a massive social problem.