As some parts of the Northeast experience their first frost/freeze of the season, this is a good time to make some cold weather preparations.

La Niña favors drier, warmer winters in the southern U.S. and wetter, cooler conditions in the northern U.S. but because forecasters expect it to be weak and short-lived, we probably shouldn’t bet against snow. 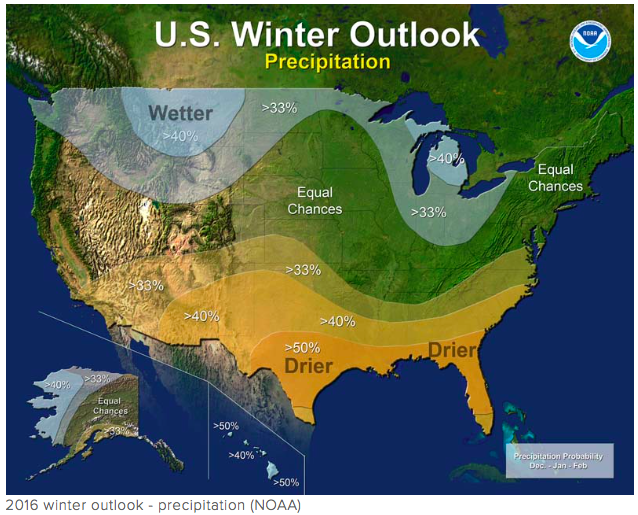 NOAA explains that its seasonal outlook does not project where and when snowstorms may hit or provide total seasonal snowfall accumulations.

“Snow forecasts are dependent upon the strength and track of winter storms, which are generally not predictable more than a week in advance. However, La Niña winters tend to favor above average snowfall around the Great Lakes and in the northern Rockies and below average snowfall in the mid-Atlantic.”

Whatever the outlook (and some forecasters have a different take on how this winter may turn out), it pays to be prepared. As Mike Halpert, deputy director, NOAA’s Climate Prediction Center, says:

“Regardless of the outlook there is always some chance for extreme winter weather, so prepare now for what might come later this winter.”

The Insurance Institute for Business and Home Safety has resources on how to protect homes and businesses from winter weather damage here.

Winter storms are historically very expensive for insurers, and the third-largest cause of catastrophe losses, behind hurricanes and tornadoes, the Insurance Information Institute reports. 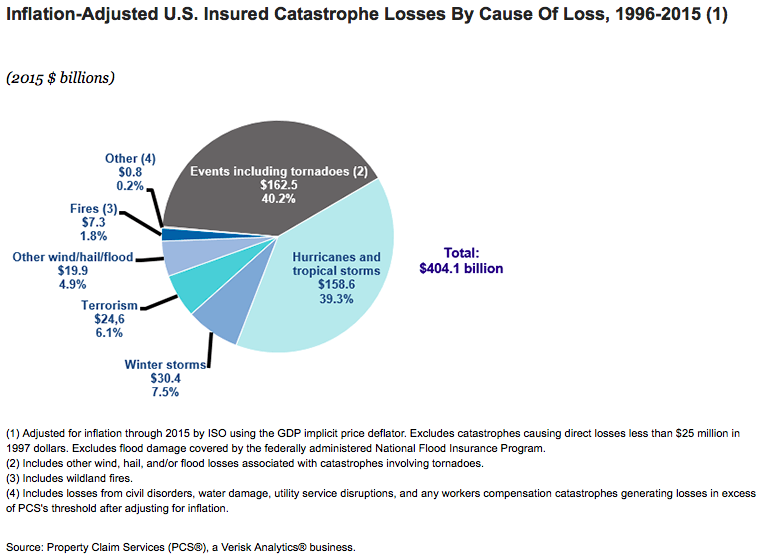