In the words of the National Weather Service (NWS): “Things get interesting for the East Coast beginning Monday night.”

A strong nor’easter will cause a late season winter storm stretching from the central Appalachians to New England, with impacts for many of the big cities in the Northeast like New York City, Boston, Philadelphia. 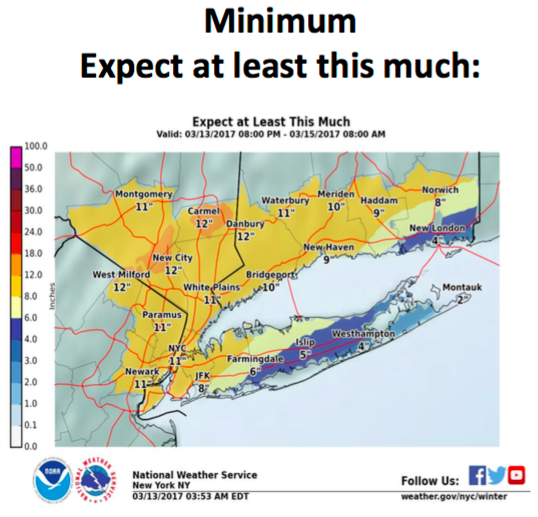 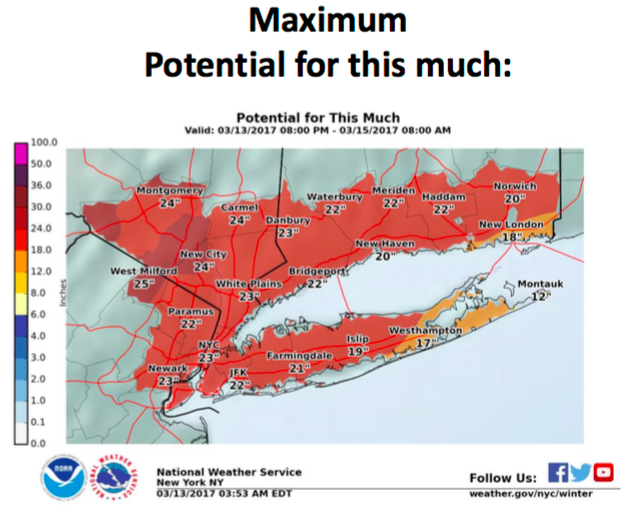 And insurers, too, are well-prepared and ready to respond to the needs of their policyholders.