A major severe weather outbreak continuesÃ‚  across parts of the southern and eastern U.S.Ã‚  today,Ã‚  as insurersÃ‚  rush to multiple states hit Sunday and Monday by a total of more than 90 tornadoes, some of which caused fatalities. 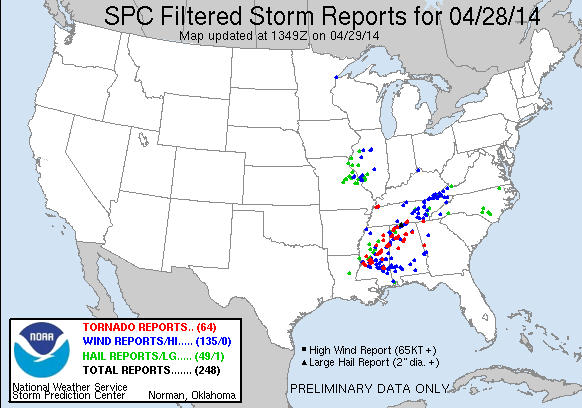 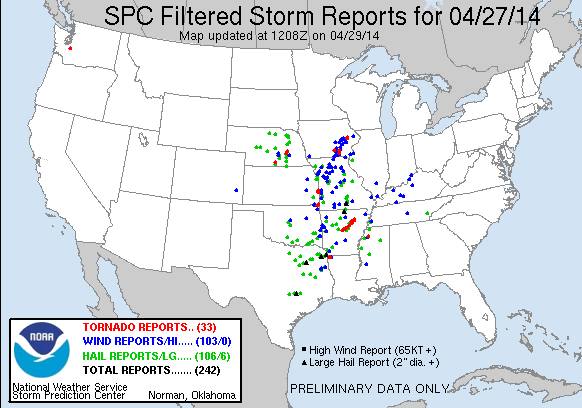 A fact that often goes unreported is that tornadoes are among the largest causes of insured losses in any given year, accounting for 36 percent of all insured losses since 1983, according to the I.I.I.

Increasingly dense suburban development across the U.S. is putting more people and property in areas at riskÃ‚  of tornadoes than ever before.

Eighty percent of U.S. natural disaster related insurance claims payouts in 2013 were attributable to tornadoes and severe thunderstormsÃ¢â‚¬”$10.27 billion out of total estimate of $12.79 billion, according to remarks made in February 2014 by I.I.I. president Robert Hartwig, at the National Tornado SummitÃ‚  in Oklahoma City, Oklahoma.