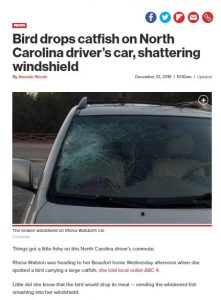 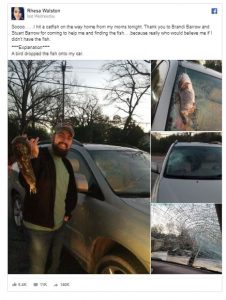 As I’ve written previously, many who travel for pleasure think little, if at all, about the risks associated with their destinations and plans. Travel insurance, such folks believe, is to cover the cost and inconvenience of trip cancellations and lost luggage.

Who wants to think about illness, accidents, and – you know, the other thing – when going on holiday?

Industry numbers seem to bear this out. A recent report by the U.S. Travel Insurance Association (USTIA) found Americans spent nearly $3.8 billion on travel insurance in 2018, up nearly 41 percent from 2016.  However, trip cancellation/interruption coverage accounted for nearly 90 percent of the benefits purchased. Medical and medical evacuation benefits accounted for just over 6 percent.

Most common claim, but…

Indeed, trip cancellation is the most common claim paid on travel policies (or so I’m told – insurers hold their claims data close to the vest). Assuming this is the case, one might be tempted to roll the dice when it comes to occurrences that seem less likely – say, an automobile accident, a bad fall, or a heart attack or stroke.

Last week’s story about a 22-year-old Briton fighting for his life after falling from a hotel balcony in Ibiza got me thinking about value of the “post-departure benefits” of travel insurance. According to the article, the young man had insurance, though it wasn’t clear what kind of coverage he’d bought. The article did say his parents are soliciting funds on line to help with expenses.

During one three-month period in 2018, the BBC reported, citing the Association of British Travel Agents, “11 British holidaymakers have been reported as falling from a balcony – with eight of them in their teens or 20s.” In March 2019, a Missouri man fell from the balcony of a Florida hotel where he was vacationing. In the same month, a Michigan teen on vacation in Cancun fell to his death.

Think you’re too smart, careful, or abstemious to fall from a balcony? Well, the most common cause of injury and death on vacation isn’t falls. It is – you guessed it – automobile accidents. According to a WHO and World Bank report, “deaths from road traffic injuries account for around 25% of all deaths from injury”.

According to the Centers for Disease Control and Prevention (CDC) 1.3 million people are killed and 20-50 million injured in crashes worldwide annually. The CDC says 25,000 of those deaths involve tourists.

There are things you can’t predict

Or maybe you avoid a fall or a crash and wind up in a situation like New Yorker Steve Lapidus, who credits his $79 travel insurance policy with saving his life when he became seriously ill while on vacation in Italy. Steve was in a coma for several days with sepsis and pneumonia and given 50/50 odds of surviving. But, after six-and-a-half weeks of medical care, doctors cleared him to fly home.

The problem was, he couldn’t walk and needed special care and a specially modified plane. Lufthansa built a special pod within one of its commercial flights.

Plan for the best – insure for the worst

No one wants to buy insurance. Who on Earth would choose to buy a product that, under the best possible circumstances, they never use?

But you don’t buy insurance for the best-case scenario. It’s when the worst happens that you will likely regret not having it. 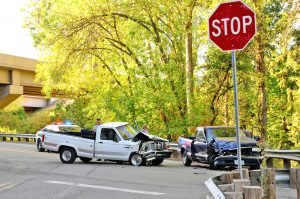 Nobody wants to be in a car accident, but they happen to almost all of us. According to a new survey from Esurance, 77 percent of U.S. drivers have been in at least one accident (which aligns well with previous research showing the average driver will be in 3 to 4 accidents in a lifetime).

And drivers are underprepared before an accident even happens.

Ideally no one should be involved in a collision, but since car accidents are still a fact of life, the I.I.I. has advice on steps to take after an accidents here.