Opening ceremonies for 2016 Summer Olympics in Rio de Janeiro are just days away and amid crime, security and public health concerns, it is the global insurance industry that provides the critical risk coverage needed for this sporting event to go ahead.

More than 10,000 athletes from 206 countries will come together in Rio to participate in a total of 665 events which are expected to attract up to 500,0000 international spectators as well as a considerable number of domestic tourists.

Approximately $1 billion in insurance is in place for this event, via a policy purchased by the International Olympic Committee (IOC), Business Insurance reports.

The policy, underwritten by major reinsurers Swiss Re and Munich Re, covers the IOC in the event the games need to be canceled due to a natural catastrophe, civil unrest, pandemic or terrorism.

It also covered the 2012 London Summer Olympics and the 2014 Winter Olympics in Sochi, Russia.

Terrorism coverage for the Olympic Village which will house the athletes, has been underwritten in the London and international markets, according to the Business Insurance article. 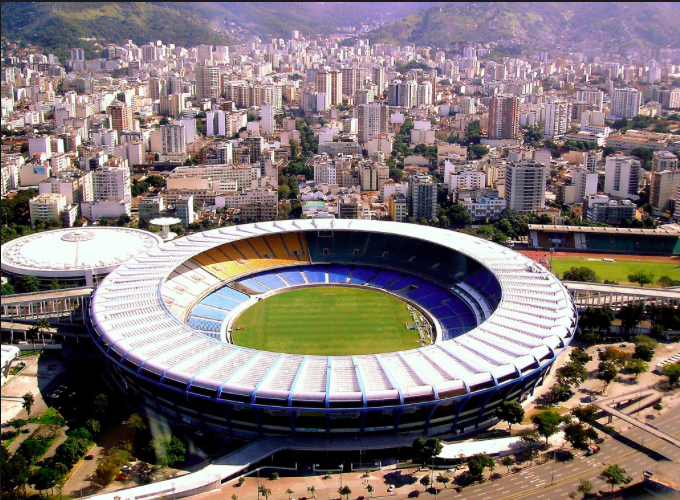 In a security briefing, Control Risks notes that there is no history of transnational terrorism in Brazil, and the country continues to rely heavily on its foreign policy (based on principles of multilateralism, peaceful settlement of disputes and non-interventionism) as a main source of protection.

Brazil has set up its largest security operation in history to address the unique challenges surrounding the event and its counter-terrorism strategy is built on the lessons learned from the country’s successful hosting of the 2014 World Cup.

Some 47,000 Brazilian security professionals have been deployed and the country is also relying on foreign expertise. In 2015, Brazil sent around 100 police officers abroad to learn about best practices for managing large international events, including the Boston and Berlin marathons, and the Tour de France.

In addition to the events taking place in Rio, the football tournament will also be held in five other cities: Manaus, Belo Horizonte, Brasília, Salvador and São Paulo. Some 38,000 members of the armed services as well as security forces will patrol the five football host cities.

Crime and public safety will be the most pressing concerns during the sporting events, Control Risks notes, though significant disruption to travel and logistics is also anticipated due to protests.

Tensions in many urban centers, including Rio de Janeiro, remain elevated as a result of Brazil’s ongoing political and economic crisis. While most demonstrations are likely to be peaceful, there is a credible risk of clashes between security forces and protesters, particularly if the security forces adopt a heavy-handed approach.

While the Zika virus has been billed as the biggest public health threat, experts say the bigger concerns for visitors are actually traffic accidents, the Flu, and pollution.

Check out Insurance Information Institute facts and statistics on terrorism. Check out CDC guidance on the Zika virus in Brazil here.