With another catastrophic wildfire season again underway in California, join this press conference to hear from fire science and insurance experts on practical steps homeowners and renters can take to reduce their risk from wildfires. Learn where to start and what actions communities need to take first to continue to adapt to wildfire and stay protected. 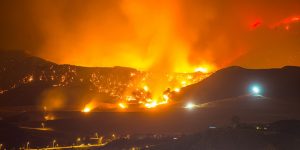