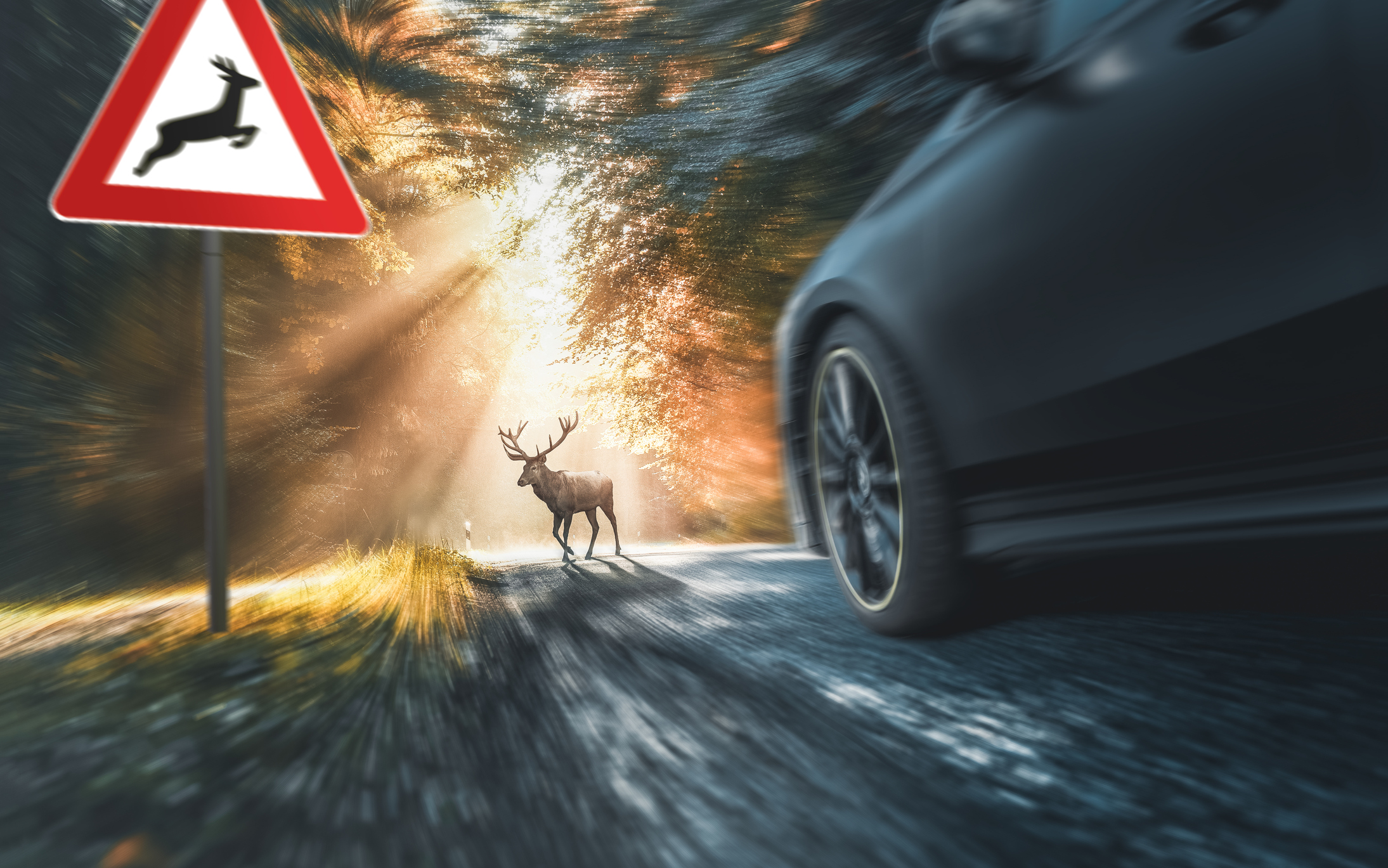 Deer season—which usually runs from October through December—can be a dangerous time for motorists. During this period, deer are moving frequently and often cross over dangerous areas, like highways and other heavily-trafficked areas.

According to the Insurance Institute for Highway Safety, there are more than 1.5 million accidents related to deer every year, which result in over $1 billion in vehicle damages. And these accidents aren’t merely expensive: 211 people died in collisions with animals in 2017.

Indeed, between July 1, 2018 and June 30, 2019 one out of every 116 drivers had an insurance claim from hitting an animal, according to State Farm. These claims were most likely in West Virginia, with one in 38 people making an insurance claim based on this kind of accident.

With this in mind, it’s important to take precautions when driving during this period of the year. Deer often travel in groups, so it’s vital to slow down with even one deer on the side of the road. Additionally, try to brake instead of swerving if faced with a crash. Above all, be alert—there’s no substitute for prudence during deer season.