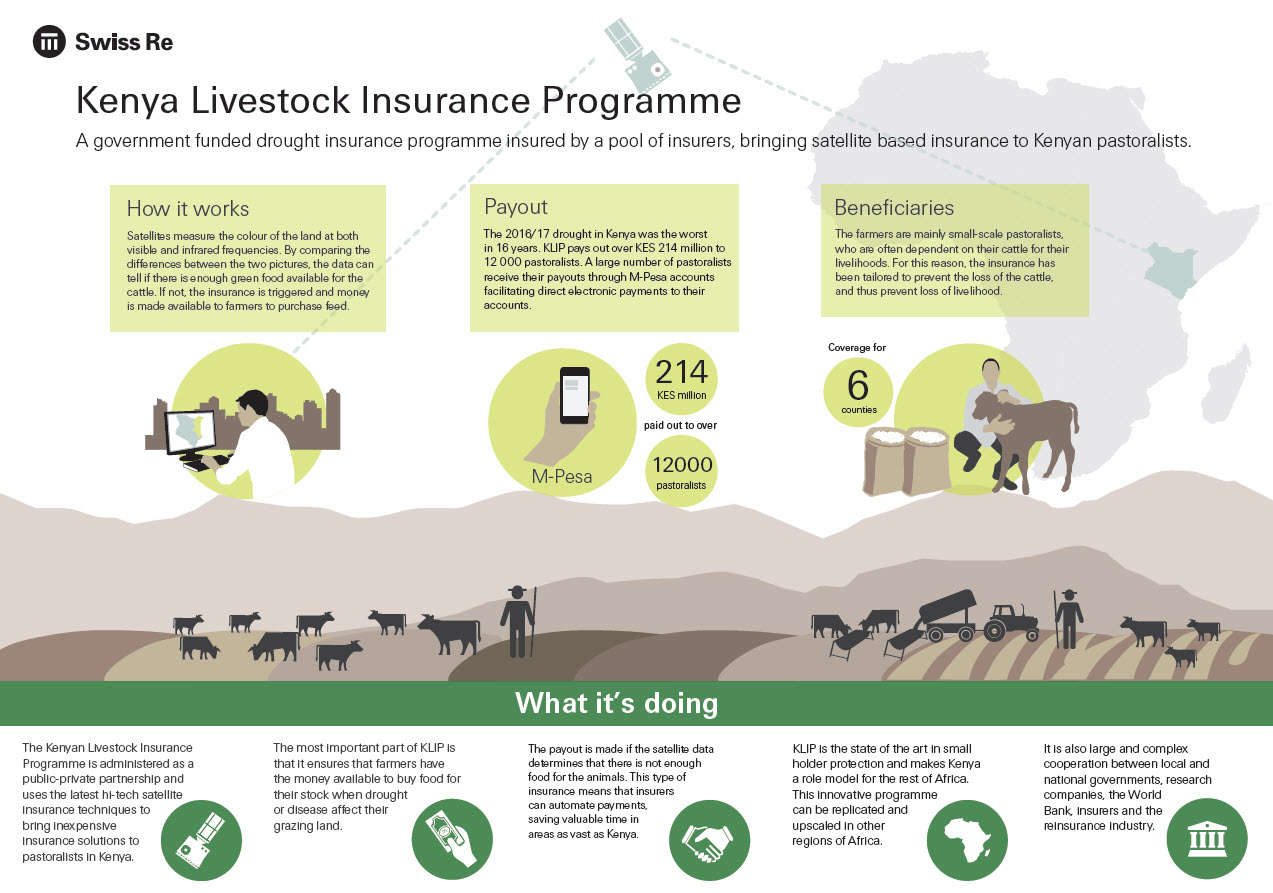 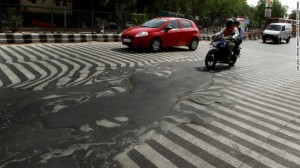 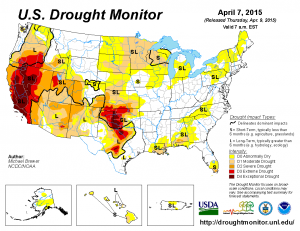 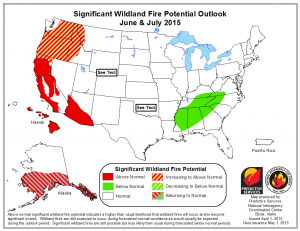 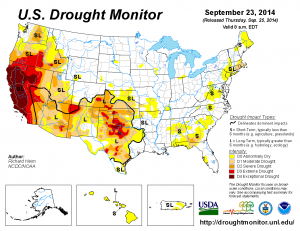 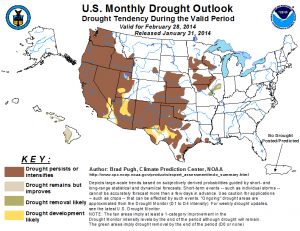 ItÃ¢â‚¬â„¢s mid-July and for many parts of the United States this means persistent hot and dry weather increases the risk of wildfires.

Some 46 percent of the contiguous United States is currently experiencing moderate to exceptional drought conditions, according to Tuesday’s report from the U.S. Drought Monitor.

The first monthly drought outlook from NOAA’s Climate Prediction Center recently warned that drought in the U.S. Southwest is exceptionally intense and unlikely to break completely, despite some relief from the summer thunderstorm season. Most of the already parched West will likely see drought persist or worsen, NOAA said.

It cites U.S. Forest Service statistics that 65 million to 82 million of National Forest lands are at a “high or very high risk of fire” and are in need of restoration.

As of July 1, some 11 wildfire, heat and drought events have resulted in an estimated $365 million in insured losses in 2013, according to Munich Re.

Aon’s June Global Catastrophe Recap notes that the Black Forest Fire near Colorado Springs became the most damaging fire in Colorado’s history and left two dead. The fire charred 14,280 acres of land and destroyed at least 511 homes. Insurers received at least 4,500 claims with payouts in excess of $350 million. Due to dozens of destroyed uninsured or underinsured homes, the overall economic loss will approach $500 million, Aon added.

On June 30, 19 firefighters were killed while working to contain the Yarnell Hill Fire in Arizona. This is the deadliest event for firefighters since 9/11 and the third highest firefighter death toll attributed to wildfires.

More information is available via Insurance Information Institute (I.I.I.) facts and statistics on wildland fires and droughts and heat waves.

As the United States braces for another drought in the coming months, Swiss Re reports that record heat and extremely dry weather conditions in the United States in 2012 led to one of the worst droughts in recent decades and the highest ever recorded loss in agriculture insurance.

Severe crop failures in the U.S. Corn Belt resulted in insured agricultural losses of $11 billion. This makes the 2012 drought the highest ever recorded loss in agriculture insurance history.Ã¢â‚¬ 

Swiss ReÃ¢â‚¬â„¢s latest sigma study reveals that worldwide natural catastrophes and man-made disasters in 2012 caused insured losses of $77 billion Ã¢â‚¬“ making 2012 the third most costly catastrophe year on record. Still, this is significantly lower than 2011 when record earthquakes and flooding in Asia Pacific caused insured losses of over $126 billion, the highest ever recorded.

Hurricane Sandy was the most costly event for the year, causing $70 billion in economic losses and $35 billion in insured losses (of which $20 billion to $25 billion was covered by private insurers and the remainder by the National Flood Insurance Program (NFIP)).

In fact, nine of the 10 most expensive insured loss events happened in the U.S. in 2012. Fortunately, the high insurance penetration in North America meant that $65 billion Ã¢â‚¬“ over half of the $119 billion in economic losses in the region Ã¢â‚¬“ were covered by insurance.