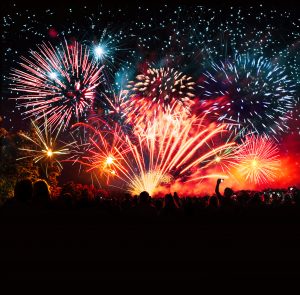 Before you head off to enjoy the barbecues and fireworks, it’s time for our annual Independence Day fact file. Here is this most American of holidays by the numbers, courtesy of the Census Bureau:

Have a safe and happy holiday!