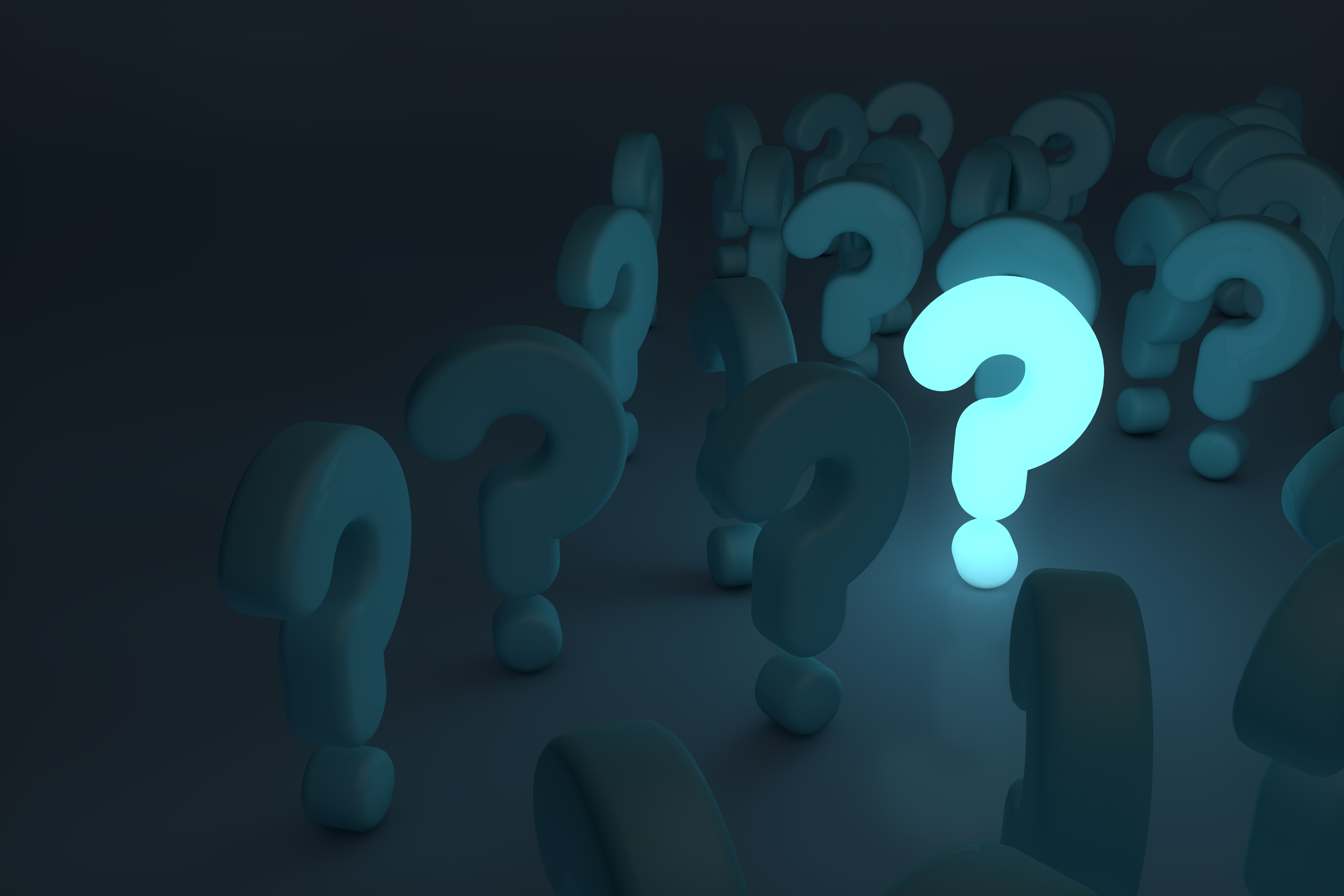 The annual Focus on 5 survey by the National Council of Compensation Insurance (NCCI)  yielded the following issues that are keeping workers comp executives up at night:

“It is critically important that we stay on top of the issues affecting our industry,” said Bill Donnell, NCCI president and CEO. “With a better understanding of the concerns of these leaders we can focus on key topics and provide insights that enable more informed decision making across the workers compensation system.”

The gig economy, or independent contract work has been around for centuries. Before the Industrial Revolution, and for some years after, most workers were self-employed or worked in small businesses.

Recently “gig work” has received a lot of buzz due to the rise of technology companies such as Uber, Lyft and TaskRabbit that electronically mediate contract work.

The National Council on Compensation Insurance (NCCI) closely examined the gig economy and nontraditional work arrangements in its 2019 Q2 Economic Briefing. Since workers in nontraditional arrangements rarely receive the same benefits as wage and salary workers, this issue has obvious relevance for workers compensation.

Some of the key takeaways from the Briefing include: