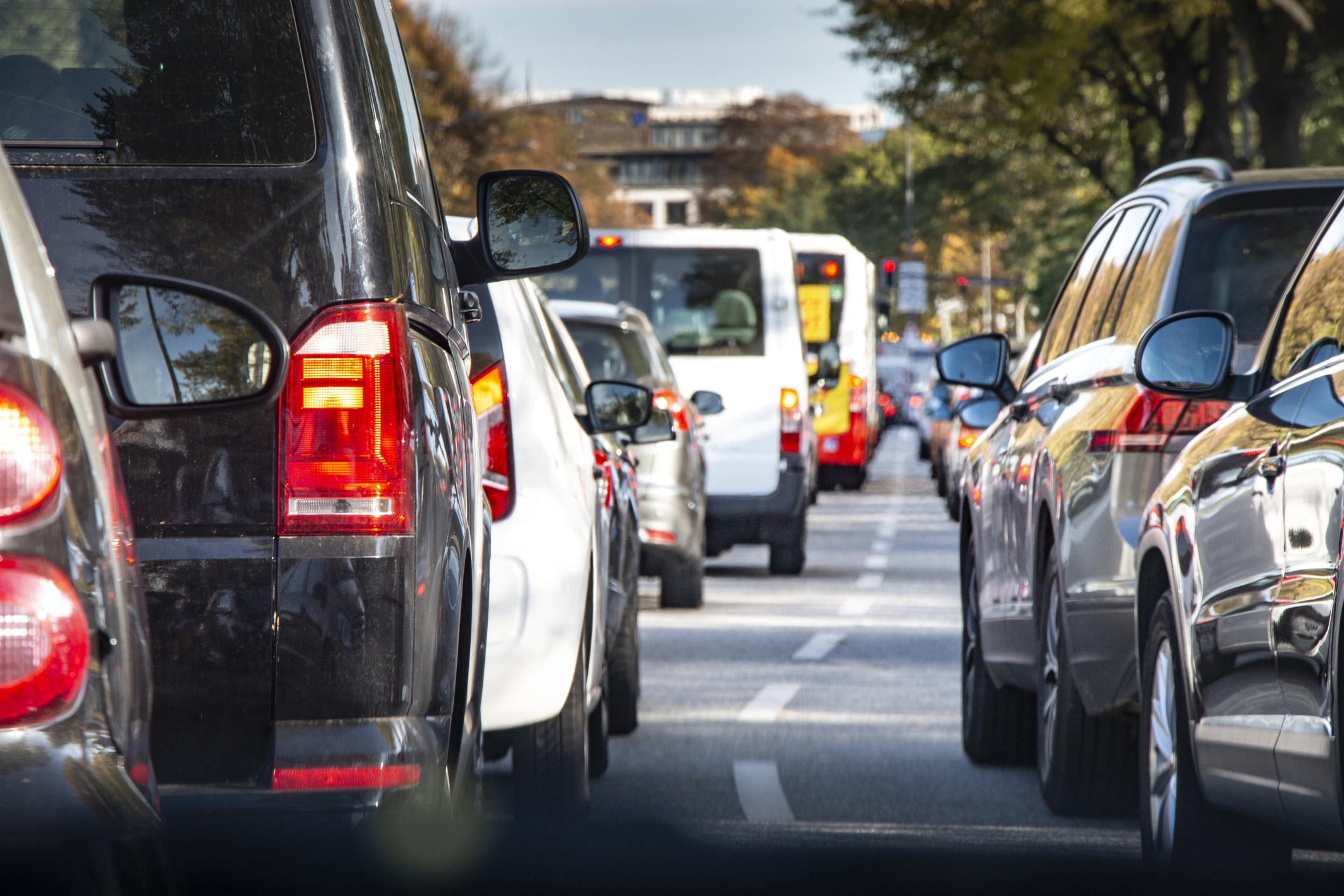 It’s no wonder that Boise, Idaho is one of the nation’s fastest growing cities: It boasts a thriving job market, breathtaking natural vistas and a buzzing brewery scene. Boise can also claim to have the nation’s safest drivers. According to Allstate’s America’s Best Drivers Report, released earlier this year, the average driver in the U.S. will experience a collision every 10.7 years, compared to every 13.7 years in Boise.

Allstate standardizes their rankings to level the playing field between drivers in densely populated areas and those in smaller cities. Allstate also determines safe cities to drive in by how weather affects road conditions, utilizing data to standardize average annual precipitation. However, many factors contribute to car crashes, including the number of cars on the road.

“Things like the layout of a city, its transportation network, traffic signs and lights, and law enforcement can all impact driving safety,” said Saat Alety, Allstate’s Director of Federal Legislative and Regulatory Affairs. “Different levels and types of traffic, noise, activity and varying road conditions and rules can make big-city driving different than driving in smaller or more suburban areas.”

The cities that landed on the bottom of the list are Los Angeles, Glendale, Worcester, Boston, Washington D.C. and Baltimore. In cities that rank lowest in safest drivers, there are roads that have been identified in the reports as particularly treacherous.

“America’s infrastructure is in dire need of an overhaul,” Alety said.

Allstate is offering $150,000 in grants that can be used for safety improvement projects on the 15 “Risky Roads.” The company is working with local safety experts to determine which projects will have a positive effect for motorists driving on these crash-prone streets.

“When you consider the impact a daily commute has on a person, it’s not hard to imagine how one small traffic improvement can be a positive change for many,” Alety added. “Our grants signal Allstate’s commitment to reduce risky conditions on America’s roads in communities across the country, but it’s just one piece of the puzzle. We need Congress to pass comprehensive infrastructure reform so we can rebuild a transportation network that ensures a safer future on the roads for everyone.”

Events of the past year have revealed a fundamental need to change thinking on global risks and how they are managed, according to the World Economic ForumÃ¢â‚¬â„¢s (WEF) Global Risks 2010 report. Release of the report comes ahead of the WEF annual meeting in Davos-Klosters, Switzerland. With unprecedented levels of interconnectedness between all areas of risk, the report stresses that the need to combat governance gaps globally is greater than ever. Global Risks 2010 identifies fiscal crises and unemployment, underinvestment in infrastructure Ã¢â‚¬“ especially in energy and agriculture Ã¢â‚¬“ and chronic disease as the pivotal areas of risk over the next years. Other risks identified as equally systemic in nature and requiring better global governance are transnational crime and corruption, biodiversity loss and cyber-vulnerability. The report notes that the response to the impact of the financial crisis and downturn has been a greater willingness to cooperate on common strategies and develop more effective global governance to address global risks. However, Sheana Tambourgi, editor of the report and director and head of the WEFÃ¢â‚¬â„¢s Global Risk Network warned: Ã¢â‚¬Å“The next few months will put the willingness among global decision makers to cooperate on addressing global risks to the test. Simply reverting to Ã¢â‚¬Ëœbusiness as usualÃ¢â‚¬â„¢ could have serious implications in the long term in several risk areas.Ã¢â‚¬  The WEF report is published in partnership with Citigroup, Marsh & McLennan Companies (MMC), Swiss Re, the Wharton School Risk Center and Zurich Financial Services.

Spare a thought for San Francisco commuters who face their second day of rush-hour delays following the closure of the San Francisco-Oakland Bay Bridge after a major repair failed Tuesday night bringing down several pieces of steel on to passing vehicles. The incident raises questions about the strength of the bridge in the event of an earthquake. The state of the nationÃ¢â‚¬â„¢s crumbling infrastructure has been a growing concern ever since the levee failures in New Orleans after Hurricane Katrina in 2005 and the Minneapolis Interstate 35W bridge collapse in 2007. Last year a report by the American Association of State Highway and Transportation Officials (AASHTO) warned that within the next 15 years almost half of AmericaÃ¢â‚¬â„¢s bridges will be over 50 years of age, exceeding the life span for which they were designed. One in four of the bridges are rated as deficient, either in need of repair or in need of widening to handle todayÃ¢â‚¬â„¢s traffic. In its 2009 Report Card for AmericaÃ¢â‚¬â„¢s Infrastructure the American Society of Civil Engineers (ASCE) assigned a grade of D to the nationÃ¢â‚¬â„¢s infrastructure and warned that $2.2 trillion in repairs and upgrades is needed over the next five years to meet adequate conditions. ItÃ¢â‚¬â„¢s worth noting that insurance dollars play a vital role in helping rebuild private and public infrastructure in the wake of disaster. Check out the I.I.I. online publication A Firm Foundation for more on how insurers support the U.S. economy.