In Northern California the Kincade Fire is 60 percent contained after burning for a week. Evacuees are now returning home. I watched the Kincade Fire from the northern side on Mt St. Helena. Airplanes and helicopters made their way in and out of the fire non-stop and firefighters were able to keep the fire out of the towns of Windsor and Healdsburg.

Here’s a photo from my back yard: 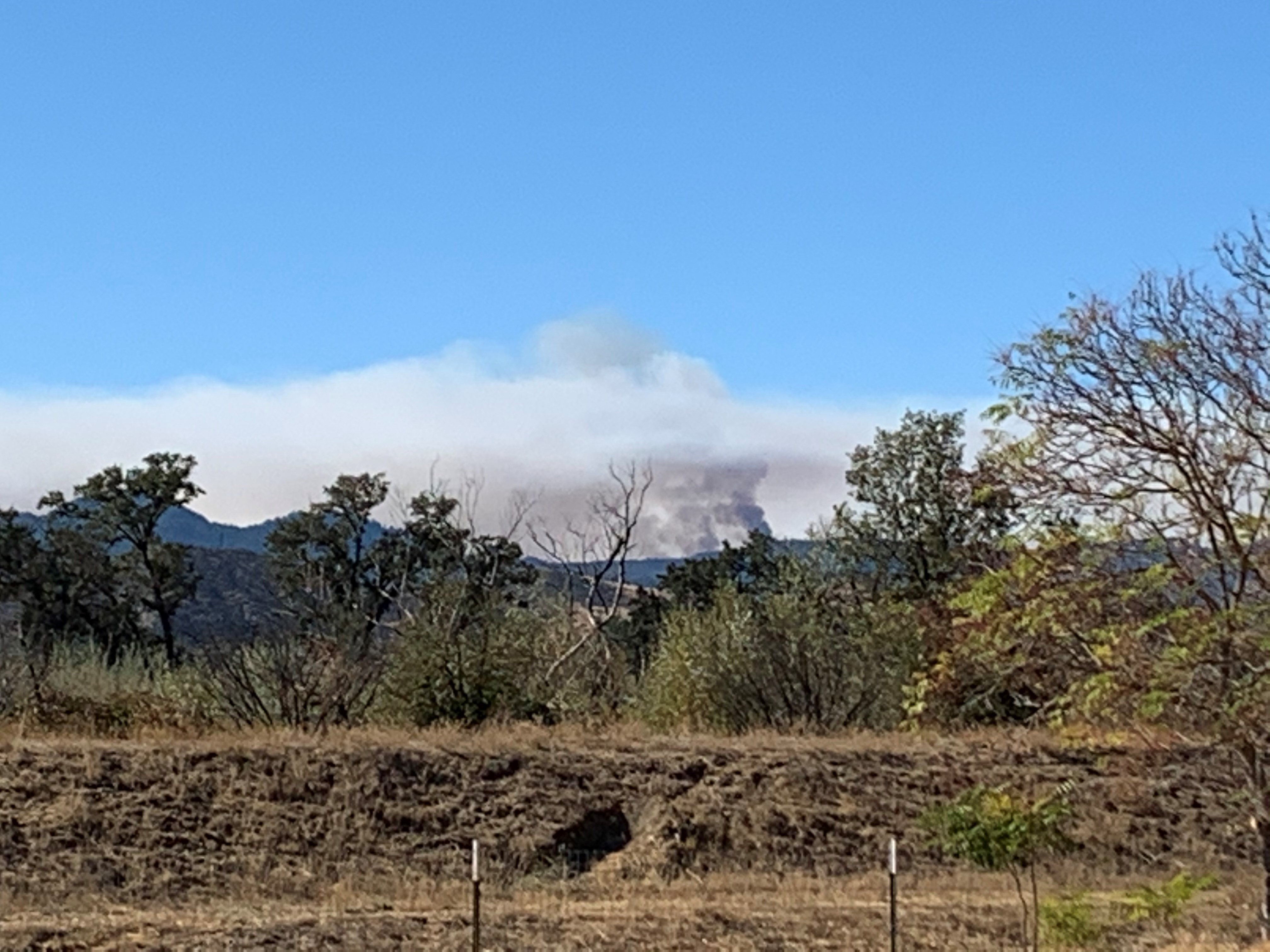 According to the LA Times, an intense surge in pre-deployed firefighting resources prevented the fire from destroying homes so far. Officials say the preparations for the winds have given them a fighting chance that they didn’t have last year, when the Woolsey fire — one of California’s most destructive on record — burned more than 1,000 homes and resulted in three deaths. Officials have said the battle against that fire was hampered by a lack of resources.

Legislation passed in Sacramento, first signed by Gov. Jerry Brown and then made permanent under Gov. Gavin Newsom, has allocated millions of dollars to pre-position firefighting resources during severe fire weather.

When you return home it is important to start the claim process right away.

Write down your questions and be sure to get them all answered. The claims adjusters are your financial first responders and are here to help you recover and rebuild!