To view details about the virtual program click on this link. On the evening of the program, you will click on the same page to view the event.

Speakers include John K. Mara, President and CEO of the New York Giants.

Just a few of the many recipients of the 2020 IICF community grants are: Boys Hope Girls Hope of New York, Rockland County’s Center for Safety & Change, and the Children’s Health Fund.

Turns out it’s hard to escape insurance, even on spring break.

A visit to Singer Island, Florida led to an interesting discovery.

We were taking a walking tour in John D. MacArthur Beach State Park. This 438-acre park is the only state park in Palm Beach County and located between the Atlantic Ocean and Lake Worth Lagoon.

Right outside the nature center is a bust of the previous property owner, John D. MacArthur. Our tour guide happened to mention that Mr. MacArthur made his fortune in the insurance business. 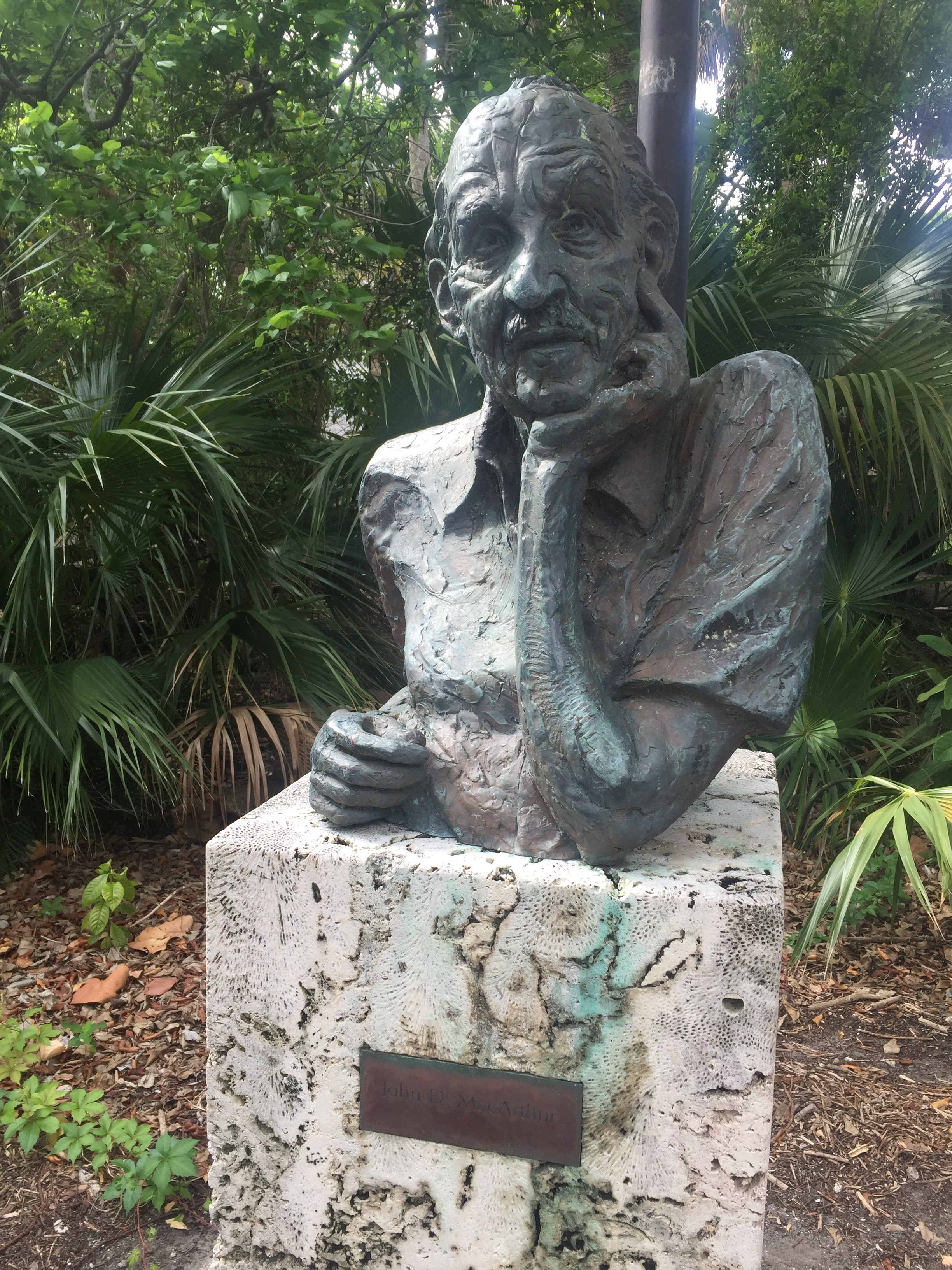 As our tour guide explained, during the Great Depression people didn’t have the money to buy insurance. So Mr. MacArthur came up with a plan to make it affordable. He would charge them $1 (that’s $17.65 in today’s dollars) for a life insurance policy.

There was just one caveat: for the policy to pay out, a person had to die of unnatural causes.

Needless to say, Mr. MacArthur was very successful. Five years later, Bankers had more than $1 million in assets and by 1977 more than $1 billion.

At the time of his death in 1978, Mr. MacArthur’s insurance companies had more than 3 million policyholders, with $5.5 billion of insurance in force and a sales staff of more than 5,000 agents and brokers.

In addition to insurance, Mr. MacArthur had an interest in real estate and development and his holdings included 100,000 acres of land in Florida, mostly in the Palm Beach and Sarasota areas.

Mr. MacArthur later donated a section of his Palm Beach property for use as a public park after a university study convinced him it was a biological treasure.

The MacArthur Foundation (established in 1970 so that his money would go to good use after he was gone) contributed additional funds to help develop the park and nature center. The John D. MacArthur Beach State Park opened to the public in 1989.

Another great story of philanthropy in insurance.

The first of three 2015 insurance industry philanthropic roundtables was held earlier this week in Woodland Hills, CA at Farmers Insurance to discuss the landscape of philanthropy with the theme of disaster resilience.

Speakers at the meeting presented case studies of successes such as the partnership of Farmers Insurance with the Saint Bernard Project to rebuild Joplin, Missouri. The Insurance Information Institute (I.I.I.) discussed the role of catastrophe communications in getting important information out to media and consumers before, during, and after a catastrophe. Team Rubicon talked about their mission to bridge the gap for veterans and how they engage veterans, first responders and volunteers in rebuilding communities after a disaster.

The Insurance Industry Charitable Foundation (IICF) leads the philanthropic roundtables attended by member insurance companies involved in philanthropy and community giving. It was born out of the passion of insurance professionals to make a positive community impact.

Bill Ross, CEO, IICF wrapped up the roundtable by reminding all of the impact the insurance industry has giving $1 billion annually in direct giving and sponsorships to charity.

It was a powerful session!

You can read more  on the insurance industry’s contribution to community and charitable causes here.