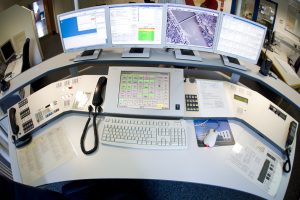 The adoption of smart city technology is altering the way municipalities manage critical services and infrastructure. Worldwide spending on technologies that enable smart cities is projected to reach $80 billion in 2018 and will grow to $135 billion by 2021.

There are as many as hundreds of thousands of connected systems embedded throughout a city’s critical infrastructure, which are used for things like traffic monitoring and emergency alerts. Researchers from IBM and Threatcare evaluated three smart city sensor hubs and uncovered vulnerabilities, including bugs that would allow hackers to access the systems.

The type of damage exploiting smart city technologies could cause includes: Causing disaster detection and alarm systems to report incorrect data; manipulation of law enforcement response (for example manipulating traffic control infrastructure to create gridlock and delay law enforcement teams from accessing the real scene of a crime); and the manipulation of farm sensors to cause irreversible crop damage.