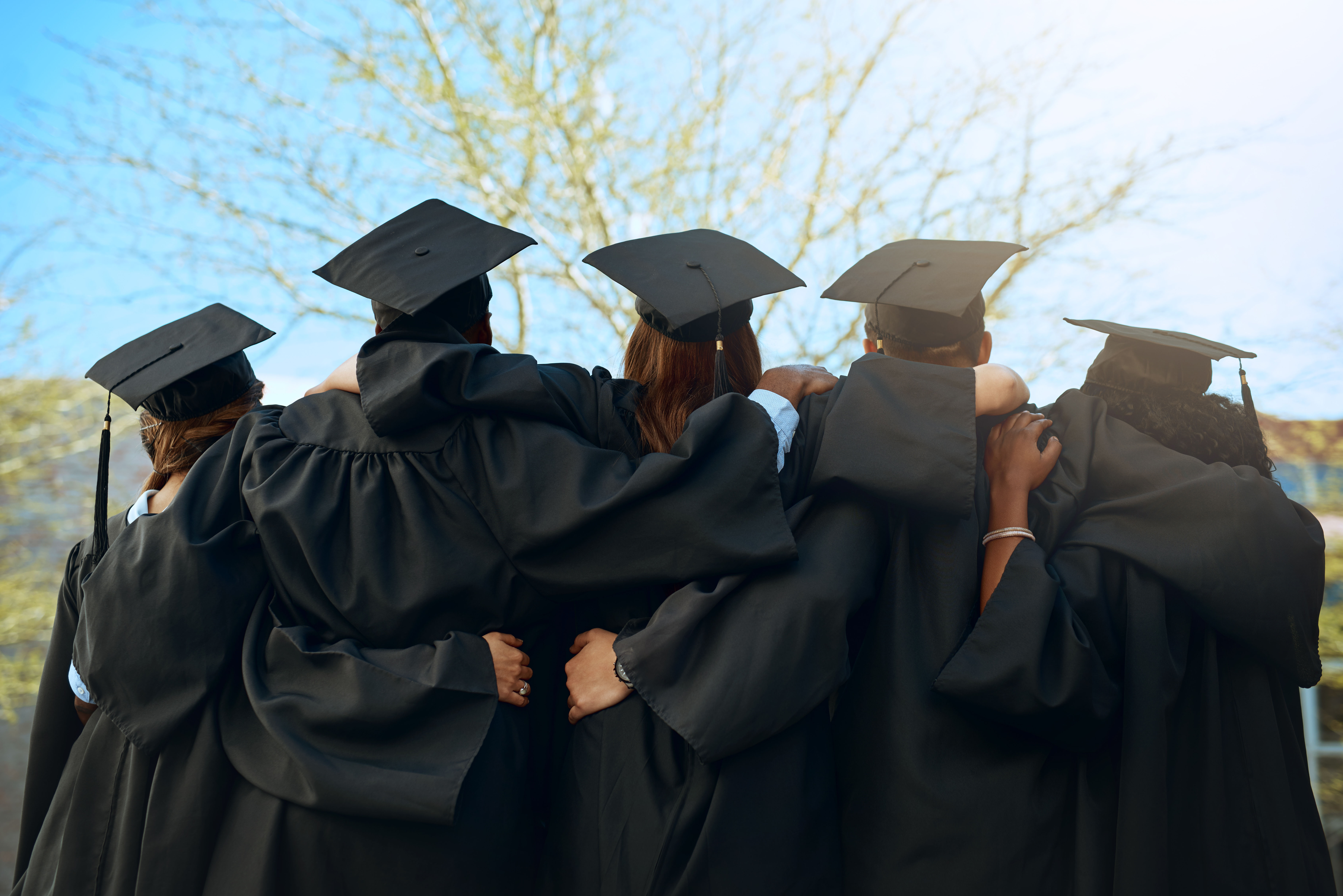 The most tangible benefit of insurance is to make someone whole after a loss. Sometimes that means paying for a new roof. Other times that means cutting a check after a car is totaled.

If you have “tuition insurance,” it could also mean refunding your college tuition if you have to withdraw during the semester.

To learn more about this kind of insurance, I spoke with Paul D. Richardson, Liberty Mutual’s managing director for tuition insurance distribution. The 2018 – 2019 academic year is Liberty’s first foray into offering tuition insurance.

Tuition insurance is a simple concept: it will refund college costs if a student has to withdraw from school at any point during the semester because of an unforeseen event, like an illness, accident or mental health issue. Those costs include tuition, room and board, and any mandatory fees assessed on the student.

The student (or, more likely, parents) just needs to buy the coverage before the semester starts. Premiums are usually about 1 percent of the total costs. Not a bad deal if you can recover $25,000 for $250.

Richardson pointed out that this isn’t really a new concept. But traditionally, tuition insurance was only available through a few select universities. Parents might not have even known it existed. And if they did, they were often under the (incorrect) impression that the university would refund their costs if their kid withdrew – so why buy insurance on top of the already-exorbitant cost of college?

University refunds are not guaranteed

“A lot of parents and students are unaware of how university refund policies work,” Richardson said. “Usually they operate on a sliding scale.” But if the student has to withdraw a month or so into the semester, in many cases they might not get any money back at all.

That’s where tuition insurance comes in. “Tuition insurance covers the gap,” Richardson said. Whatever the university doesn’t refund gets picked up by the policy to make sure that reimbursement is 100 percent. It’s a relatively affordable way to protect a significant financial investment.

Obviously, it’s not that simple. Like any policy, there are terms and conditions to tuition insurance. A key aspect is that the student has to withdraw entirely from the academic semester. “To qualify for reimbursement, they can’t earn any academic credit as a result of the withdrawal,” said Richardson. Tuition insurance wouldn’t be needed if a student misses a few weeks of class and then returns to pass their final exams, since they would not be out any tuition dollars.

Tuition insurance also comes with exclusions. For example, while pre-existing medical conditions are generally covered, there are some situations where coverage would not apply.  Poor academic performance is not covered, unsurprisingly.

Sports injuries are probably covered, since they’re usually within the scope of a student’s academic life. But there is no coverage for professional sports, like if you’re getting paid to participate in an intramural Ultimate Frisbee tournament.

And not all recreational injuries are covered. “Activities that come with an upfront serious potential for a major accident are often excluded,” Richardson said. “We look at each case individually but generally we draw the line at something that would cause an accident that is an extremely high risk. Like skydiving, that’s actually a named exclusion in the policy.”

Every student’s needs are unique. That’s why the Liberty Mutual tuition insurance product is highly customizable. Living off-campus? Then you’ll probably get a cheaper premium that doesn’t cover room and board. Have a scholarship? Depending on the terms of the grant, you may be able to cover that as well. “We’re trying to allow students and families to customize their price point based on their financial needs,” said Richardson.

You can learn more about Liberty Mutual’s program here.