Tropical cyclones usually weaken after they make landfall, but under certain conditions they may intensify or maintain their strength. This is called “the brown ocean effect,” a phenomenon when a large area of hot soil (usually a desert) is soaked by rain from a tropical storm, releasing heat into the atmosphere and fueling the storm. This phenomenon also requires that the lower level of atmosphere resembles a tropical one, and that there is minimal variation in temperature.

These conditions are most likely to occur in Australia, but can also happen in the U.S. and China, according to a recent AIR Worldwide blog post. A NASA-funded study that looked at 227 tropical storms between 1979 and 2008 found that after making landfall, 16 storms, including Tropical Storm Erin, maintained their tropical warm-core characteristics over land, and effectively became “brown ocean effect storms.” 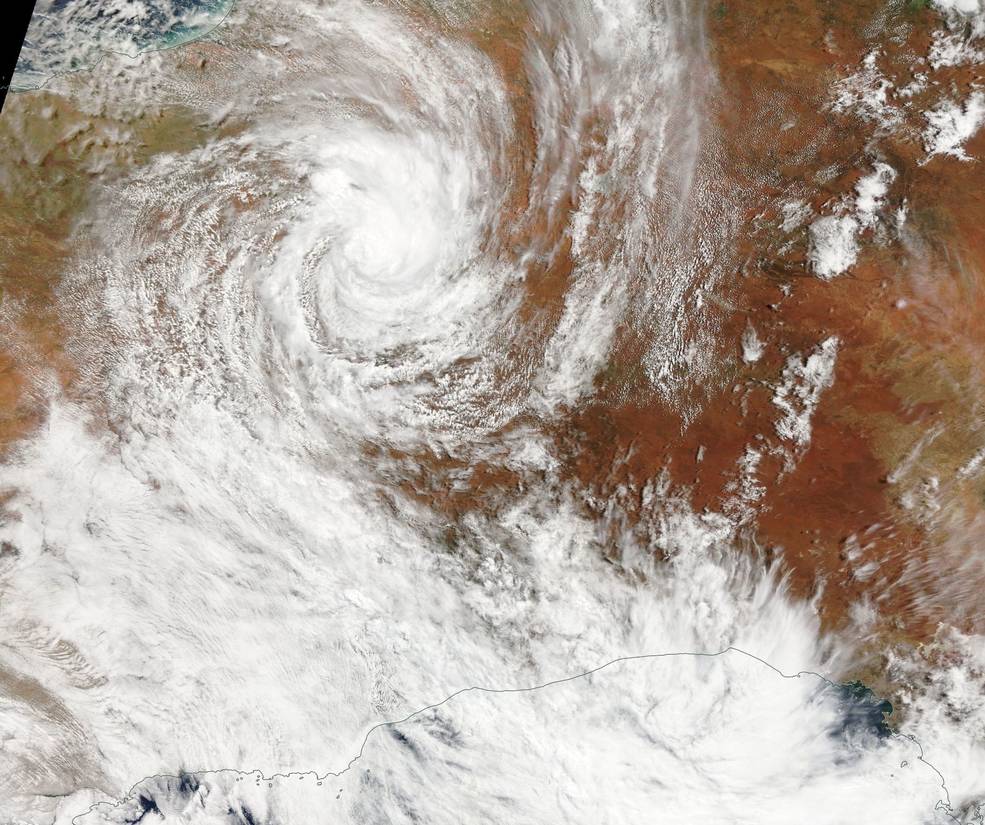