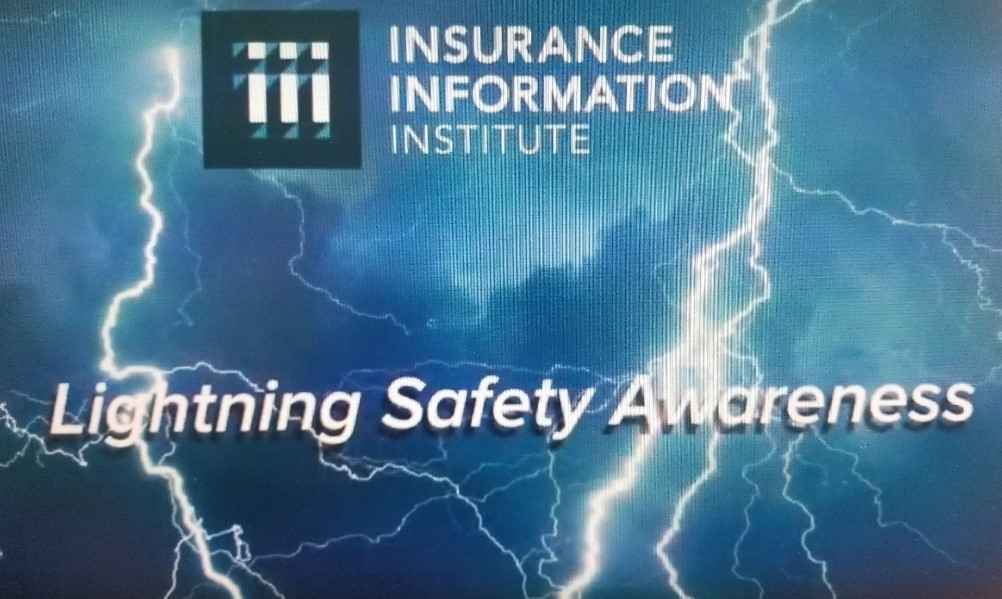 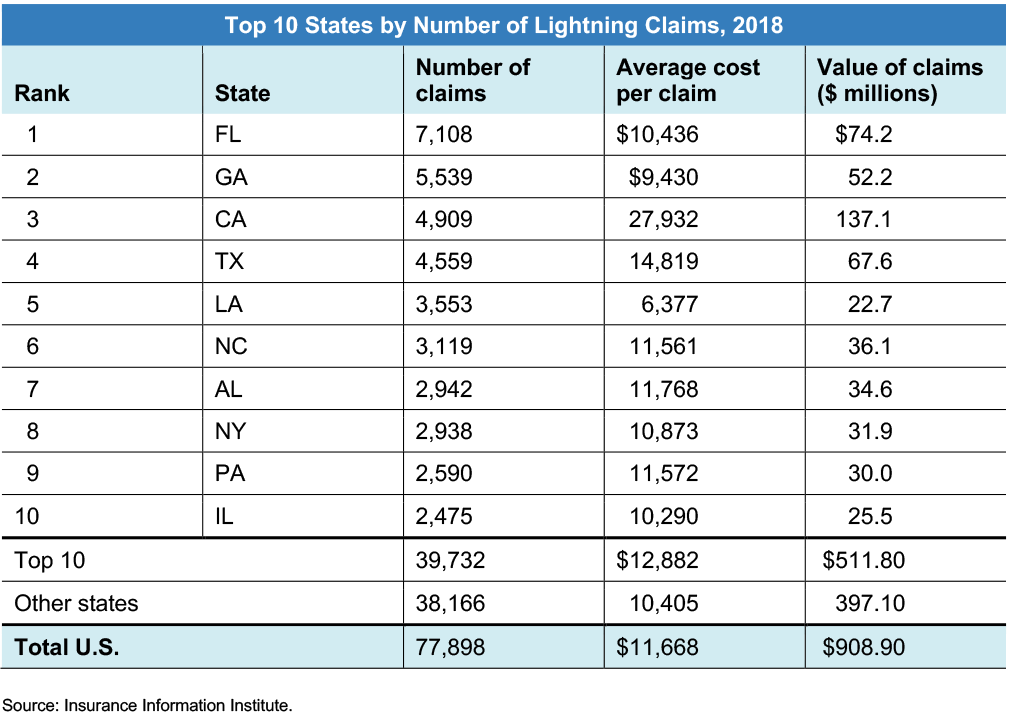 One thought on “What a Shocker: Florida Tops the List for Lightning Claims”